The new update now adds a co-op campaign to the mix allowing you to enjoy playing with a friend either via split-screen with two Playstation Move controllers, or online. Watch the video after the jump to see it in action. 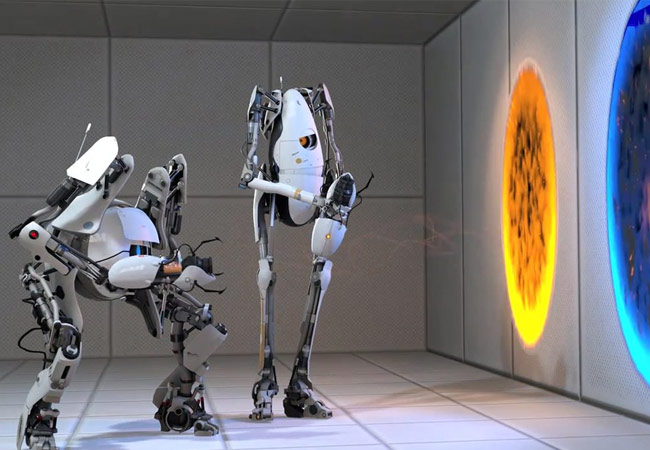 The new update has been created by Sixense as a “Thank You” to the PS3 community, and all owners of the Portal 2 In Motion DLC will receive a copy of the new DLC for free.

“We are deploying the patch today via PSN, so if you own the Portal 2 In Motion DLC you’ll get this new co-op content for free, automatically.

If you don’t own Portal 2 and Portal 2 In Motion yet, both the game and the DLC will be on sale for 20% off starting today on the PlayStation Store. PlayStation Plus members will receive an additional 40% off the sale price.”

For more information on the new Non-Emotional Manipulation DLC jump over to the PlayStation website for details.