Unfortunately for most the first Portal 2 DLC content which has just been released will probably not be able to be played by a majority of the Portal 2 players, due to the new Portal 2 DLC being specifically designed for Razer Hydra motion controller owners.

The new downloadable Portal 2 is now available and if you have a $140 Razer Hydra motion controller you can benefit from 10 custom-built singleplayer levels allowing you to feel the power of the Razer Hydra whilst playing the game. 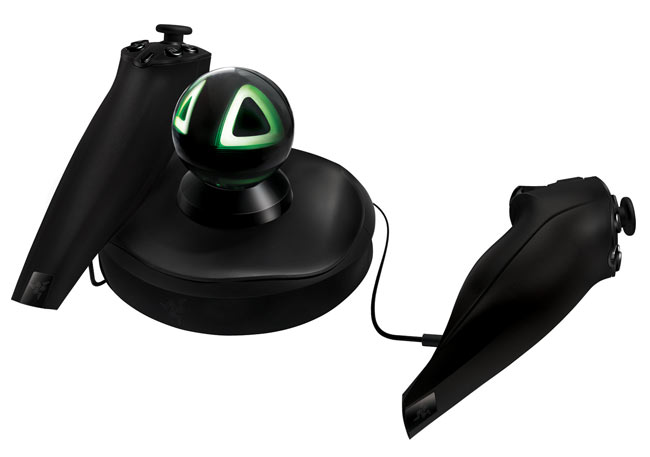 This first expansion pack has been developed by ‘Sixense Studios’ and does Portal rotation together with object rescaling: “Resize custom weighted cubes to harness their size and mass properties to crush turrets, bridge gaps, and solve puzzles in a new and exciting way.”

The Razer Hydra bundled includes the Sixense MotionPack DLC that features 10 custom single-player Portal 2 maps that can only be solved with true six degree-of-freedom. If you are a big Portal 2 fan and can’t resist even for $140 the new Razer Hydra motion controller is now available from the Razer website.