In the build up to the launch of their new game Portal 2 Valve is releasing a new Portal comic book, which has been created in house and will be shown in conjunction with IGN who will be hosting the new comic book pages.

The comic will fill in the considerable time gaps between the two games and will feature a new “much-rumored yet never seen character,”.  The comic has been created with the help of Portal co-creator, Michael Avon Oeming. 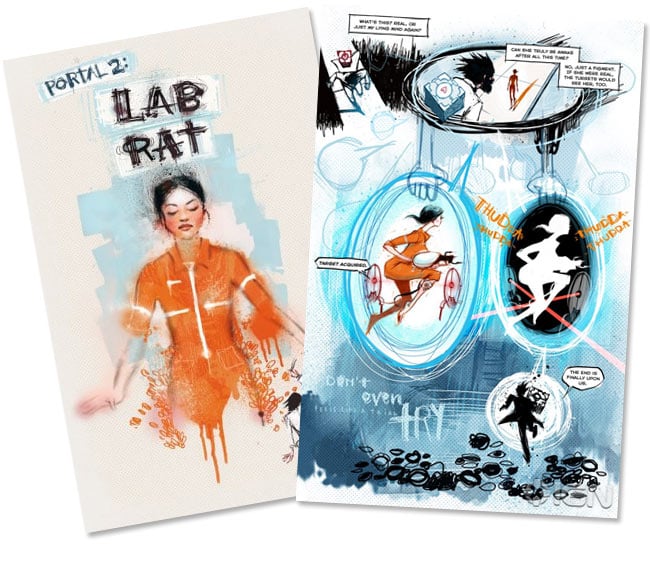 A few sample pages are already available on the IGN website to view and the comic will be arriving on the IGN  website tomorrow. 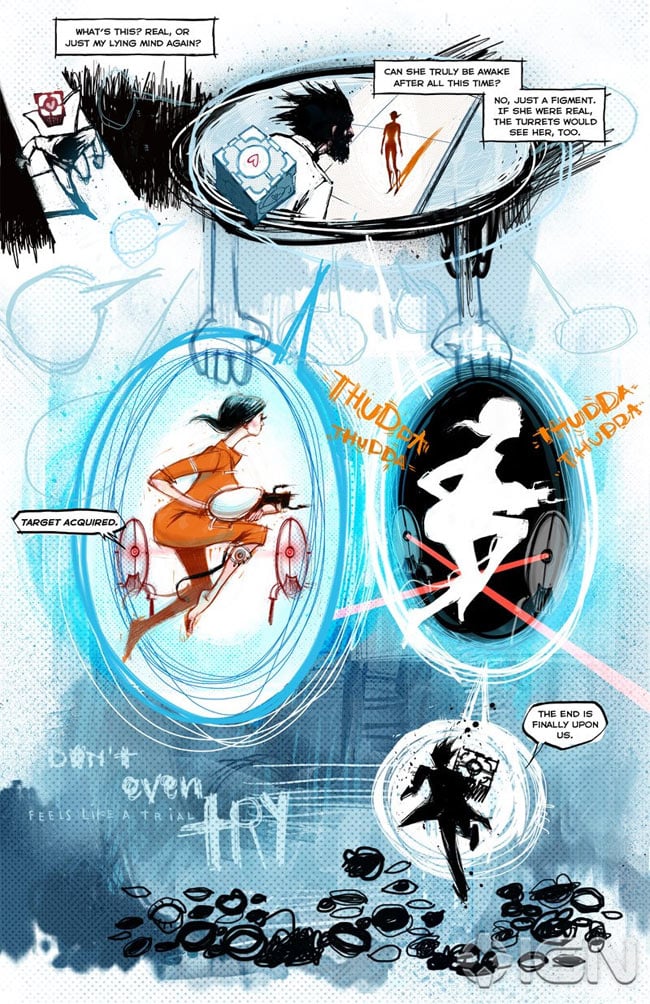