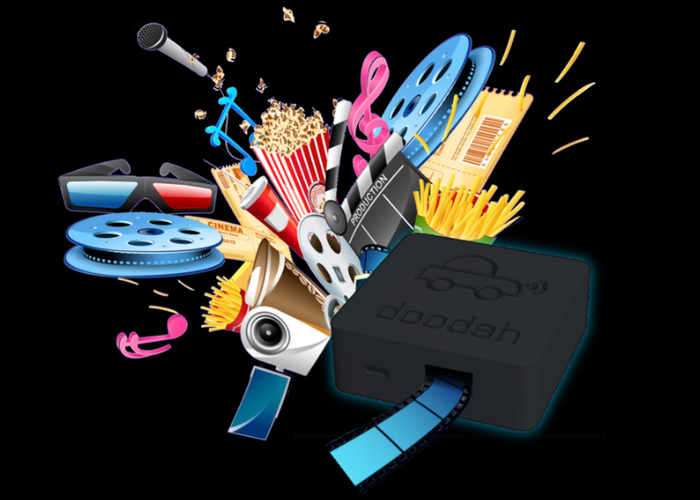 Jason Butler based in the United Kingdom has created a new pocket -sized portable media streaming system called the Doodah which is capable of offering a simple and portable way to stream media to a complete family.

Watch the demonstration video below to learn more about the Doodah which is taken to Kickstarter this week to raise the £70,000 required to take the hardware into production.

The development team behind Doodah explain more about its inspiration and design:

The Doodah is an Ultra Portable Media Streaming device designed primarily for the car – but portable enough to be used anywhere. (we think its a great idea when camping!) We designed it to be as easy to use as possible:

• Put your Legally obtained media on a USB stick
• Place your USB key in the Doodah
• Plug in the Power on the Doodah
• Join the Wireless network on your device
• Browse the content and enjoy!

As soon as the Doodah is turned on – it automagically sets up its wireless network and discovers your content.  Join the network with your favourite device, and you can then start using most media players to begin streaming content.
Every device connected can watch or listen to their own content – so no more arguing!!  We wanted to make something simple so that its easy to set up, and even our youngest will be able to use it.

Jump over to Kickstarter for more details and full list of all available pledges starting from £65 with delivery expected to take place during October 2017.