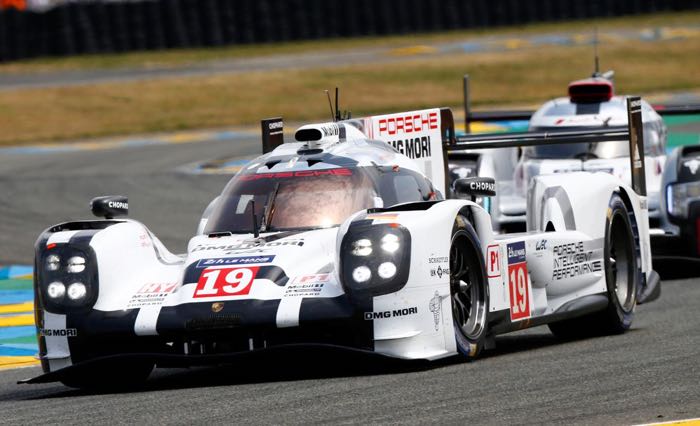 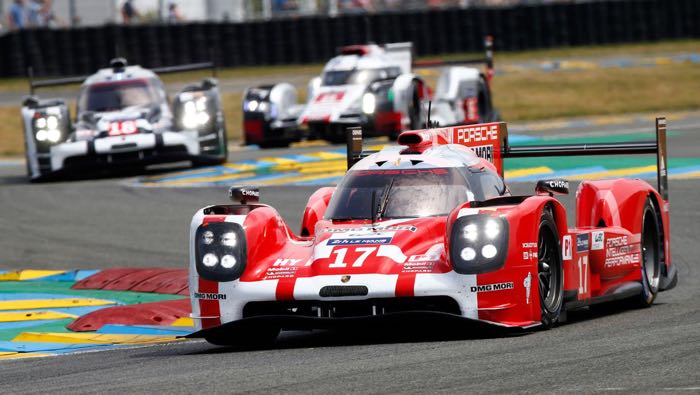 The winning number 19 prototype had started third on the grid, and for a short time at the beginning even dropped down the order to eighth before settling in sixth for a longer period. Of all things, it is the rookie crew that won the monstrous classic. Neither Formula One driver Nico Hülkenberg, who had the joy of being in the car at the most emotional moments of the race, being the start and the finish driver, nor Earl Bamber brought Le Mans experience with them. Nick Tandy, the third driver of the winning trio, had at least done two Le Mans 24-Hours for Porsche in the GT class. By doing super fast laps, staying calm but highly focused, the three of them drove a race with no errors and won it by their own merits.

You can find out more details about Porsche’s win of Le Mans 2015 over at Porsche at the link below.