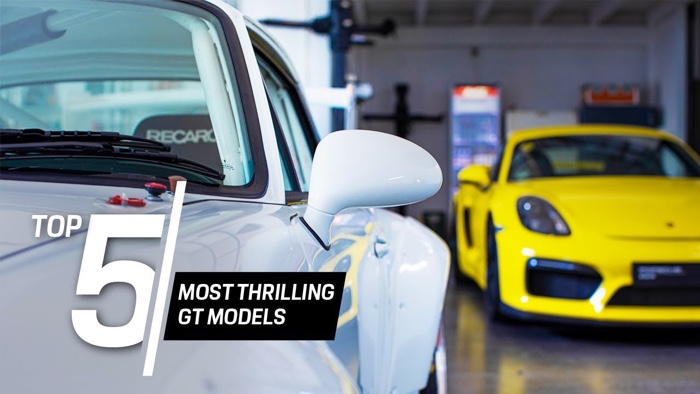 The Porsche Top 5 series is back on YouTube and the new episode focuses on the top GT models that Porsche have produced.

As we can see from the video there are some awesome Porsche GT models featured, if I had to choose one of the models feature in the video it would definitely be the 911 GT3.