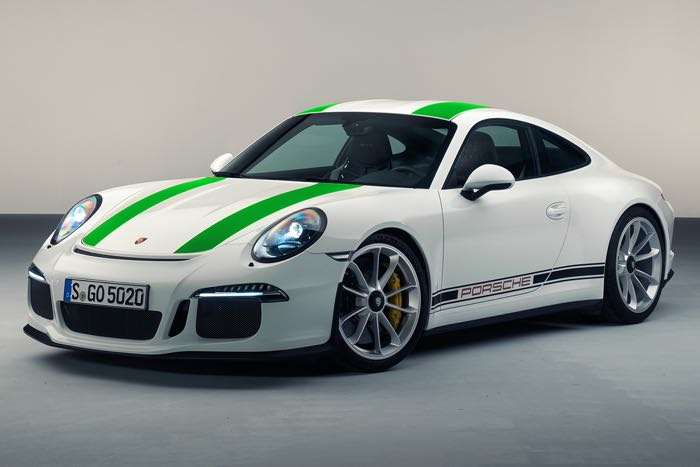 Porsche has released a new video in their Porsche Top 5 series, this new video features the most wanted models from Porsche by their fans.

Your feedback has inspired us to create a bonus episode of the Porsche Top 5 series. Watch the car models, which you’ve been requesting the most, in this video. Enjoy!

You can see more episodes form the Porsche Top 5 Series over at the companies YouTube channel at the link below.