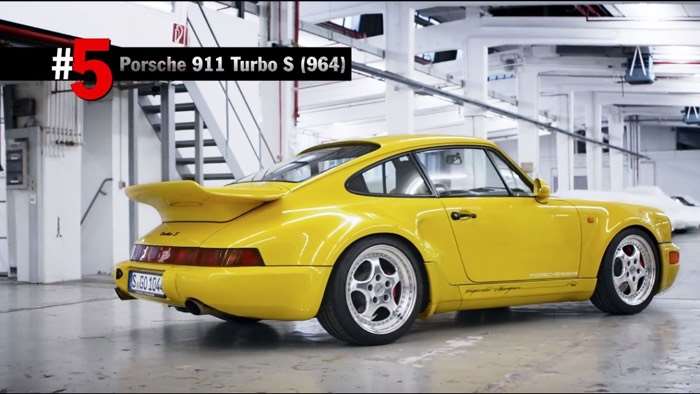 Porsche has a massive collection of rare Porsche Factory cars and the company has released a new video showing off some of these rare cars.

In the video below we get to see an original Porsche 964 Turbo S in speed yellow, plus a Porsche 924 Carrera GTS and more.