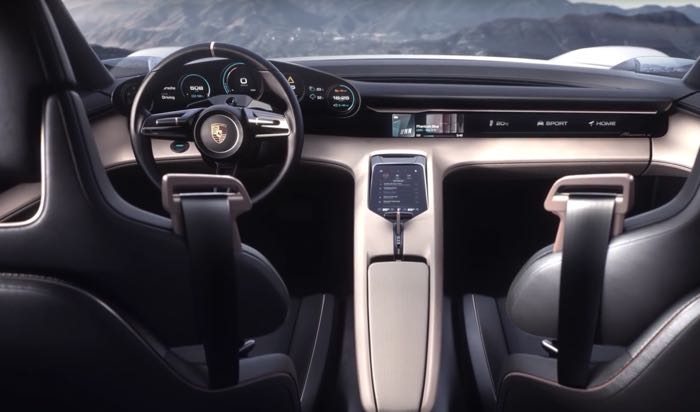 The Porsche Mission E concept was announced at the Frankfurt Motor Show last month, we have already seen a video showing of the exterior of the car and now Porsche gives is a look at the interior in its latest video.

The Mission E Concept is a concept Electric Vehicle that comes with an 8 volt drive system and has a range of 500 KM, the car comes with more than 800 horsepower.

The concept car that was shown off last month has an all wheel drive system and it is powered by an electric motor, it comes with an impressive 0 to 62 miles per hour time of just 3.5 seconds. 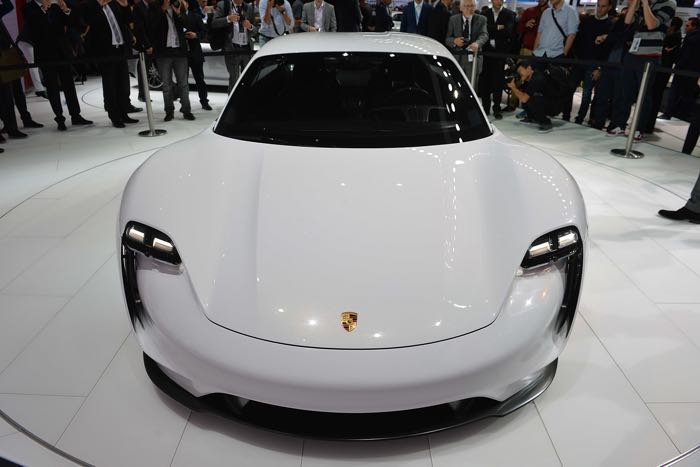 Porsche has also worked on making the batteries in the car chargeable in a short period of time, it can be charged to 80 percent in just 15 minutes.

We previously saw a couple of photos of the interior of the Porsche Mission E when it was announced last month, now we get to have a better look at the inside of the car in a new video, which you can see below.

At the moment Porsche have not announced whether they plan to put the car into production, as soon as we get some more details, we will let you guys know. We can at least expect to see the technology developed for the car in future Porsche models.