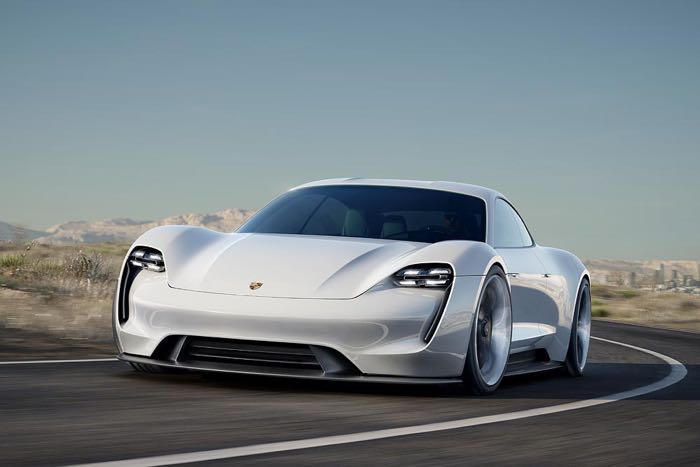 Porsche previously announced that they would be putting their Porsche Mission E into production by 2020 and now it looks like the company has started development of their new electric supercar.

The luxury car maker has now given their Porsche Mission E an official code name, the production version of the Mission E is code named J1.

The new electric supercar is said to come with more than 600 horsepower and the car will have a range of around 300 miles, it is said to have a 0 to 62 miles per hour time of just 3.5 seconds.

The Mission E will be built on a bespoke platform which is designed specifically for the car and the platform will feature a lithium ion battery pack to power the vehicle.

The project is being run by Porsche’s Stefan Weckbach who was previously responsible for development of the Boxster and also in charge of product strategy at Porsche. As soon as we get some more details about Porsche’s new electric supercar, we will let you guys know.