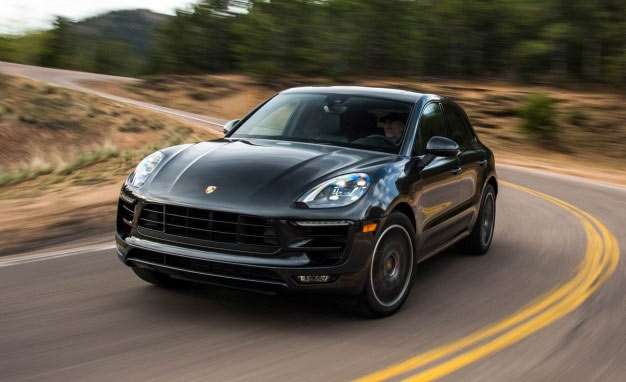 Porsche has some very cool SUVs in its line including the Cayman and Macan. The performance oriented version of those cars are the GTS favors and if you were hoping that Porsche might one day make some very hopped up versions such as a Macan GT3 or GT4, you will be sad to hear this.

Porsche GT head Andreas Preuninger says that Porsche GT cars must have a direct line to a racing car. Since Porsche doesn’t race any SUVs, or GT version of them can be made. The bright light here is that the GT head did say that might change if Porsche ever entered its SUVs into a race like the Dakar Rally.

“If we were to enter the Dakar rally with a Macan or Cayenne—something we have no plans to do—then maybe the Motorsport department would develop that car and bring it to the race. Then I would see a good excuse to make something for the street that is very close,” Preuninger said. “But to just use a badge on a Panamera or Cayenne to make it more attractive, for me, would not be credible. It would only be marketing, I don’t think that’s the right thing to do.”