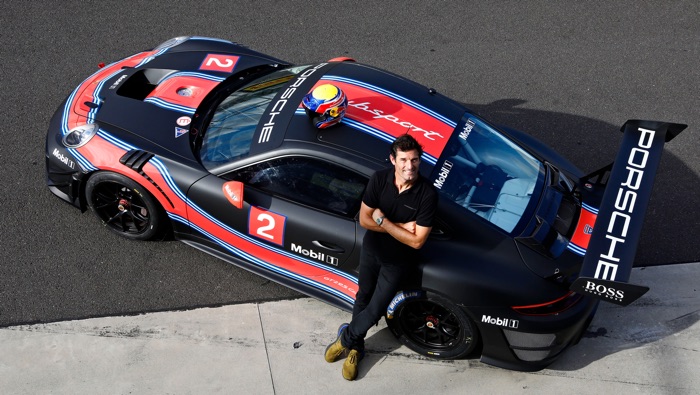 Porsche have released a new video featuring the Porsche GT2 RS Clubsport, which is the race version of the GT2 RS.

In the video below we get to wee Mark Webber driving the Porsche GT2 RS Clubsport on the track and also tell us some details about the car.

Mark Webber is making more than just an appearance at the Bathurst 12 Hour. The Porsche ambassador will be supporting teams racing the 911 GT3 R as well as driving the 911 GT2 RS Clubsport in demonstration laps, making it his first time around the Mount Panorama circuit since 1995.

The Porsche GT2 RS Clubsport is an impressive race car, you can find out more details about it over at Porsche at the link below.