The Porsche Design BlackBerry P9881 was announced back in October, and now the device has appeared at the FCC and it looks like it is headed to US mobile carrier AT&T.

As a reminder the Porsche Design BlackBerry comes with a casing which is made from steel and leather, plus BlackBerry OS 7 and a single core 1GHz processor. 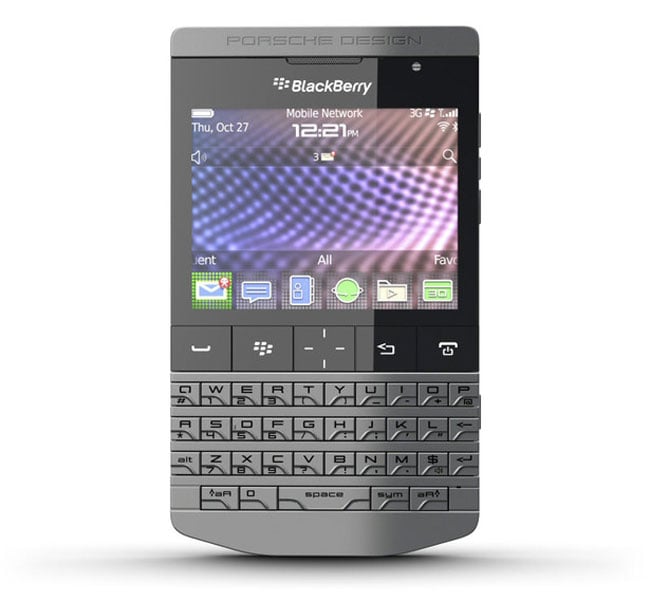 Other specifications on the Porsche Design BlackBerry P9881 include NFC, a 5 megapixel camera which can record HD video in 720p and a custom porsche design font and icons.

There are no details as yet on when the device will go on sale or how much it will retail for, as soon as we get some more information we will let you guys know.