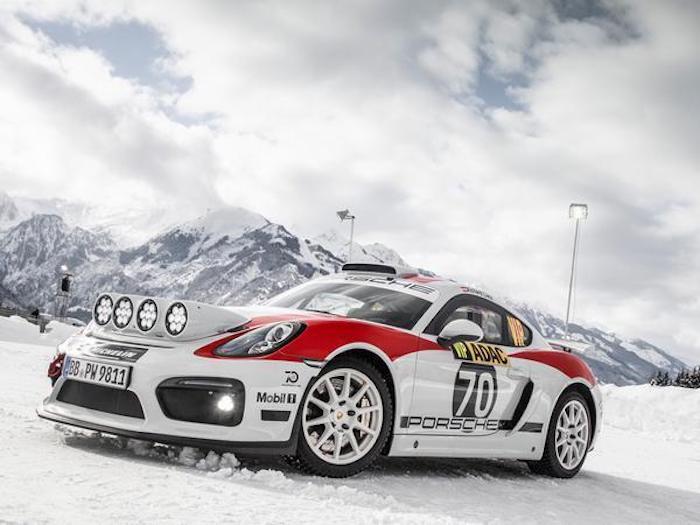 We are waiting to see the production version of the new Porsche Cayman GT4, we have alkready seen the track version and now Porsche has revealed a new rally version if the car which complies with the FIA R-GT regulations.

Porsche have said that their new will be ready for the 2020 FIA R-GT season, the car is based on the new Porsche 718 Cayman. 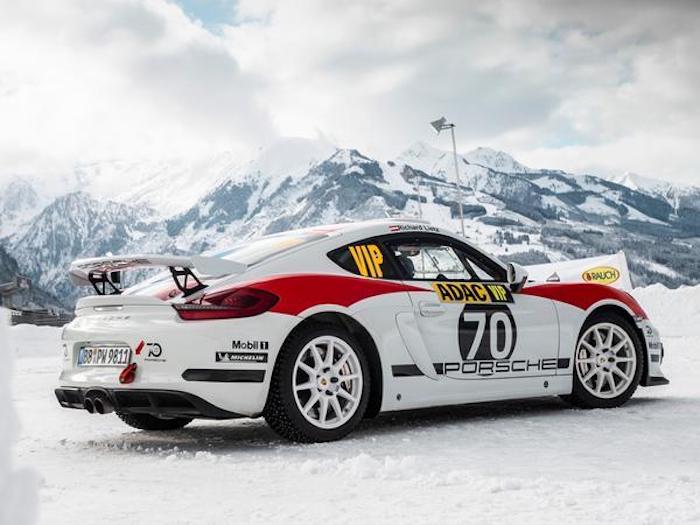 In contrast to the concept vehicle, the future rally car will not be based on the Cayman GT4 Clubsport built up to 2018, but on the new 718 Cayman GT4 Clubsport unveiled in early January. The new customer sport racer, designed for GT4 series as well as clubsport and track day events, is powered by a 3.8-litre flat-six engine producing 313 kW (425 hp). In developing the vehicle, the focus was put on performance, driveability and sustainability. In the construction of the Porsche 718 Cayman GT4 Clubsport, several body parts were made of natural-fibre composite material for the first time.

The appearance of the Porsche Cayman GT4 Rallye Concept Car at the 2018 Rallye Deutschland yielded positive feedback. The response from the rally fan camp, teams, drivers and series organisers was a decisive factor in going ahead with the new development programme. The comparatively low operating cost of the new R-GT-regulation vehicle is a major advantage, thanks to its close affinity to the production car.

You can find out more information about the new Porsche Cayman GT4 Rallye over at Porsche at the link below.