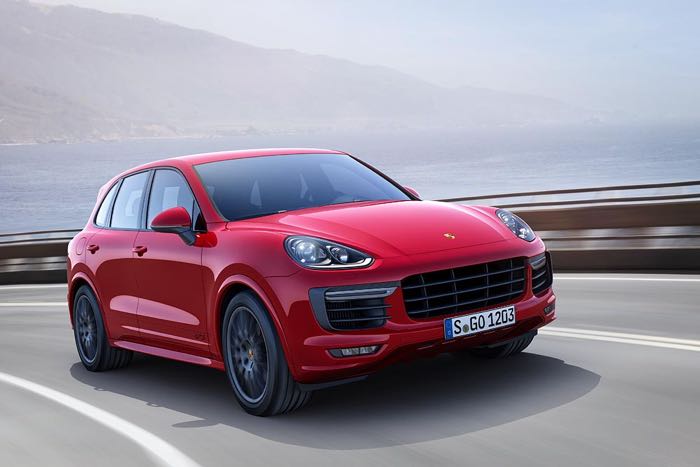 The Porsche Cayenne SUV is one of Porsche’s most popular cars, as is their new smaller Macan SUV which has a waiting list of around 18 months at the moment.

Porsche are apparently working on a new version of the Cayenne a coupe which would be aimed at taking on the BMW X6 and other high end SUV coupe’s.

The new Porsche Cayenne Coupe will apparently be based on the 2018 Cayenne and is expected to be available with a choice of engines included petrol, diesel and possibly a hybrid option.

As soon as we get some more details about this new Cayenne Coupe and details on when it will launch we will let you guys know.