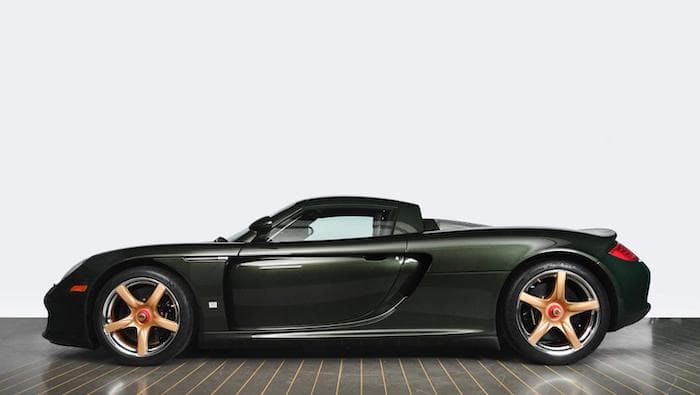 The Porsche Carrera GT launched back in 2003 and the supercar was produced until 20087, 1,270 units of the car were made and it was one of the top sports cars of its time.

Now Porsche Classic has restored a Carrera GT for one of their customers, the car was completely reconstructed, given a new paint job and a number of upgrades. 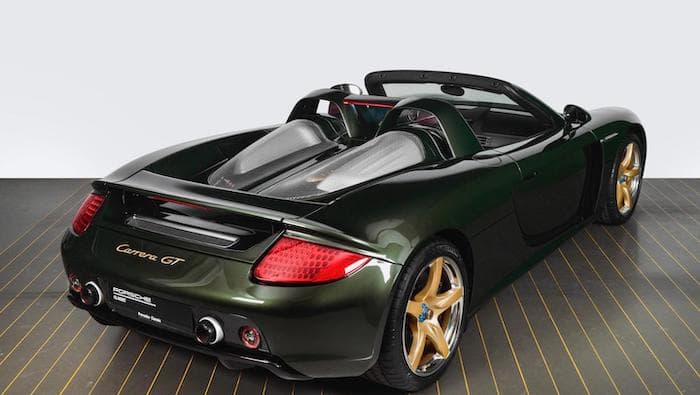 It was truly a spectacular project. The collector wanted complete, custom reconstruction of the vehicle, implemented at a manufacturing quality that can only be achieved by Porsche itself. The process involved the vehicle being entirely disassembled into individual parts, with every component extensively checked, and refurbished or replaced where necessary.
Extraordinary paintwork in Oak Green Metallic

To set off the completely overhauled engine, transmission, and chassis components to their best advantage, the Carrera GT was also treated to a full refinish. Working with Porsche Classic, the owner chose Oak Green Metallic paintwork – a colour that appeared for the first time in the 1970s, but which has never been available for the Carrera GT. 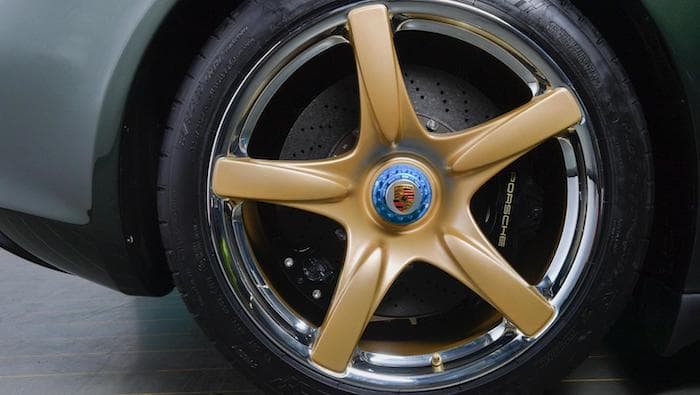 You can find out more information about this refurbished Porsche Carrera GT over at Porsche at the link below. 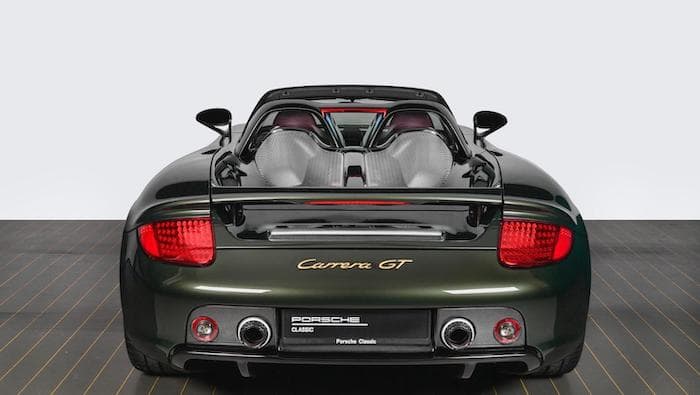