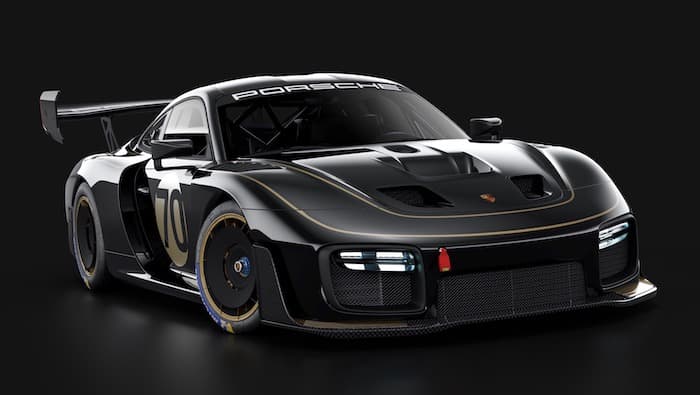 We recently saw a video of the new Porsche 935 track car and now Porsche has announced that the car will come with a choice of custom liveries.

There will be seven different versions available of the custom liveries and Porsche will produce just 77 of these track only cars. 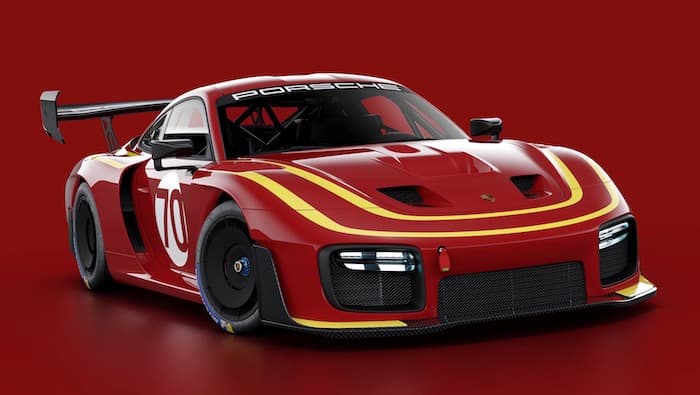 The livery colours of the new Porsche 935, in addition to paying homage to the legendary Porsche Salzburg Team, which for the first time in 1970 secured overall victory for Porsche at the 24 Hours of Le Mans, included numerous icons from private motor racing teams who drove the Porsche 935. For example, the legendary Gulf blue of John Wyer’s team, the Interscope design by Kremer Racing from the Indianapolis or Daytona circuit, the characteristic black and gold look from former cooperation with John Player Special to the distinct red Momo version, which was successful for the first time in Giro Italy in 1979. Or the homage paid to the Porsche 935 K3 of Kremer Racing and Dick Barbour as well as its sponsorship with the company Sachs. At the very latest, every enthusiast will be thrilled when the turquoise design from cooperation with the heating manufacturer Vaillant is used on the new 935. 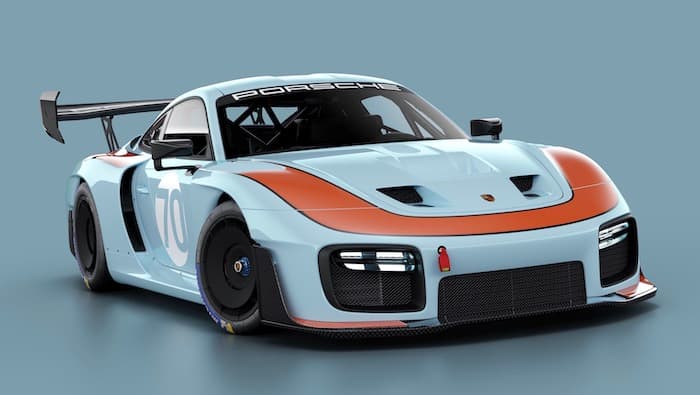 You can find out more information about the track only Porsche 935 over at Porsche at the link below. 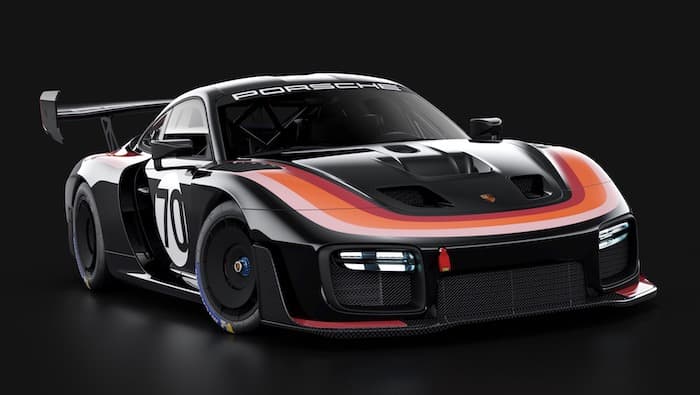