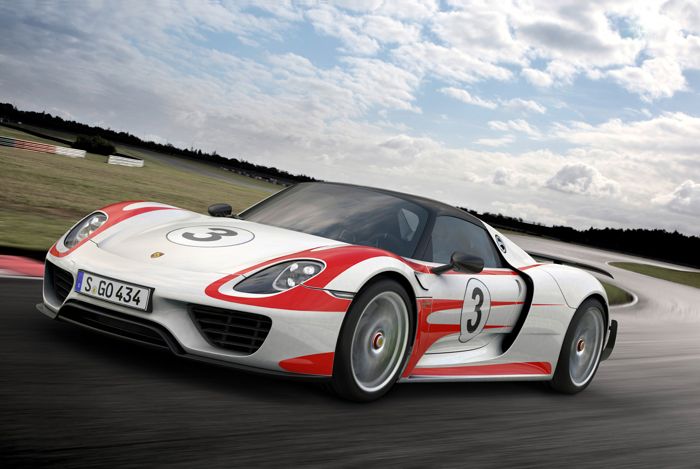 Porsche has announced that their £650,000 supercar, the Porsche 918 Spyder is sold out, the company has had orders for all of the 918 examples of the car.

The news was confirmed to Autocar by Porsche’s Wolfgang Hatz who confirmed that the company have now sold out of the Porsche 918 Spyder, and that they are opening a waiting list in case any customers drop out.

“I was always convinced we’d sell out, and what is most satisfying is that the sales have accelerated as reviews confirmed the car is everything we promised it would be,”

He also confirmed that the company will be building a successor to the Porsche 918, although it wont be immediately, probably some time over the next few years.

“Will we build a successor to the 918? Yes,” said Hatz. “Not immediately, but not in 20 years’ time either. When you build such a car you learn so much, and this business moves so fast that there are always new challenges to meet.

When you develop such cars you also develop a generation of engineers, and I’m confident that all they have learnt will feed back into the company for many years. We want to keep that momentum, so for sure there will be a successor to the 918 at some point.”