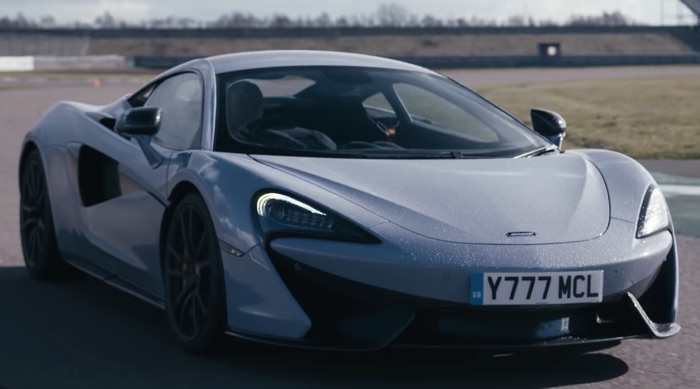 The guys from EVO have put together a great video of the Porsche 911 GT3 going up against the McLaren 570S.

As we can see from the video both cars are impressive on the track, even though the McLaren has slightly more power, the Porsche 911 GT3 was slightly faster.