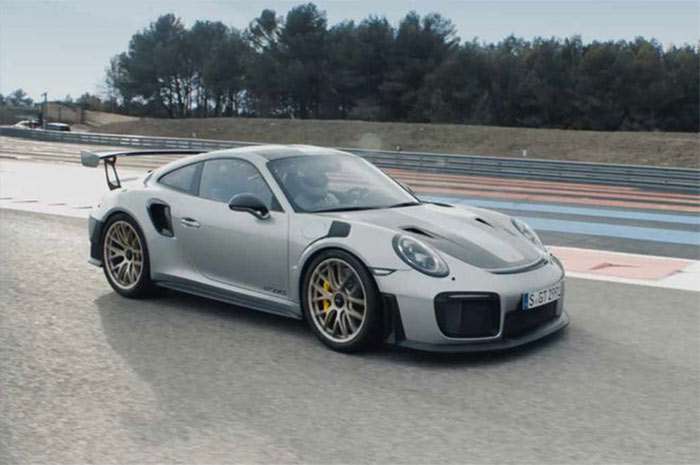 Porsche took its awesome new 911 GT2 RS to the track and put two of the most celebrated racing drivers in the world behind the wheel. Those drivers are Walter Röhrl and Mark Webber, the former being a two time WRC champion and the latter being a former F1 driver and Le Mans racer.

The track the two beat the GT2 RS around is Circuit Paul Ricard. The two drivers took a different approach to the lap with Webber being more technical and precise clearly looking for the fastest lap. Ricard on the other hand slides the car around and says he had “more fun.”