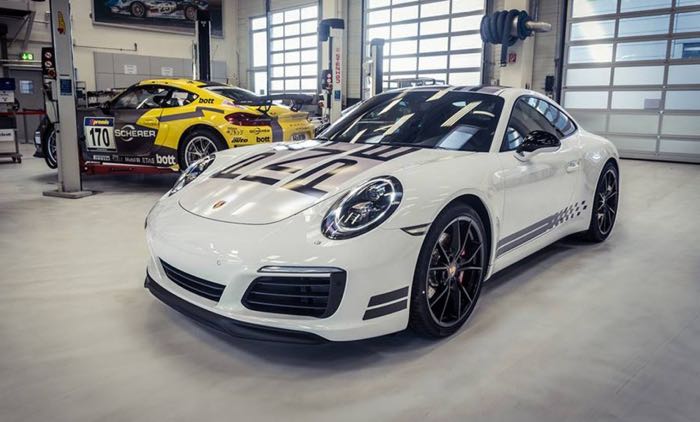 The Porsche 911 Carrera S Endurance Racing Edition was announced at Le Mans last weekend and it is headed to the Goodwood Festival of Speed this week. 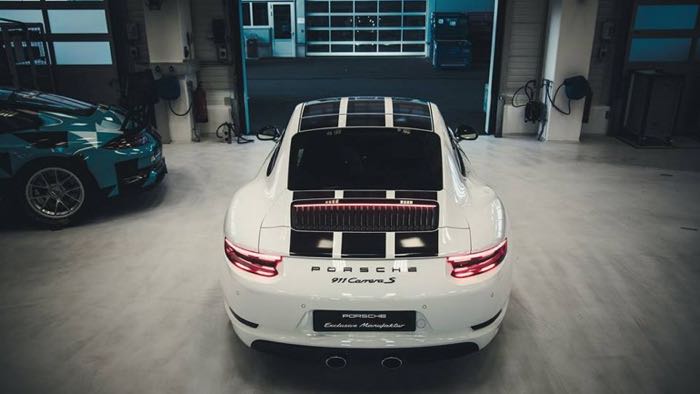 This new 911 S come with the same 3.0 litre flat six twin turbo engine and 414 horsepower as the standard model, it will come with a choice of Porsche’s PDK or Manual.

The car is 20mm lower than the standard model and it features the Sport Chrono package, 20 inch wheels and a black leather interior with carbon fiber trim.