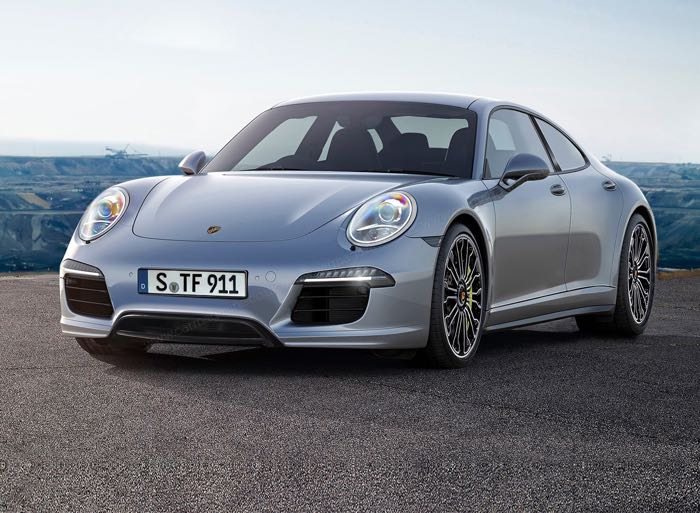 According to a recent report by Car magazine Porsche are working on a new EV that is looking to take on the Tesla S and the car has been give the internal name of the Porsche 717.

At the moment Porsche has two plug in hybrids, the Porsche 918 and a new Cayenne SUV which comes with a hybrid option.

The new Porsche 717 is expected to come with a range of more than 300 miles, and the car will apparently be a saloon rather than an SUV type vehicle.

Porsche will apparently launch their new Porsche 717 some time in 2019, the car is expected to come with different power options in three stages between 400 and 600 HP.