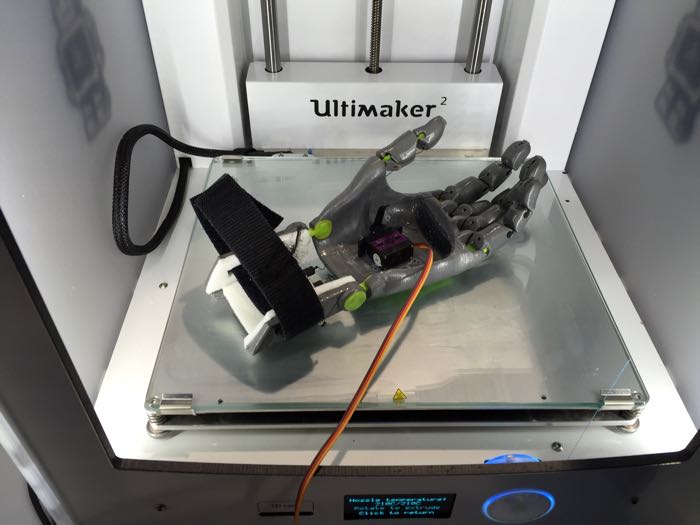 Police have had the finger of a dead man 3D printed in an attempt to unlock his smartphone. Police got Professor Anil Jain, a professor at Michigan State University to recreate the fingers of the dead person so they could unlock his phone.

According to a report by Fusion, the man in question was murdered and police believed that there could be information relating to his murder on his smartphone.

The police already had the mans fingerprints on files as he had been arrested previously, so the created a scan of the fingerprint they had on file. Professor Jain and his PhD student Sunpreet Arora then created 3D printed replicas of the mans fingers.

These could not be used on their own to unlock the phone, most fingerprint readers are capacitive, this means that they need tiny electrical circuits to work. In order to get around this problem the researchers coated the 3D printed fingers in a thin metallic layer, this apparently lets the fingerprint scanner read them.

There are no details as yet on whether the police were actually able to unlock the smartphone belonging to the murder victim.