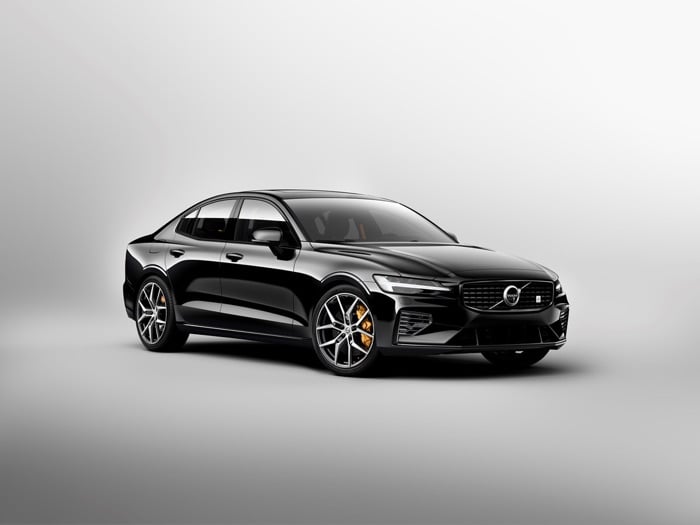 Volvo has announced that it is launching some new Polestar Engineered versions of the Volvo S60, V60 and XC60.

The Polestar Engineered versions come with a number of performance and handling upgrades plus increased power over the standard models.

The 390hp plug-in hybrid T8 Twin Engine is already established as the most potent powertrain on offer in the S60, V60 and XC60, but with Polestar’s tuning, output from its 2.0-litre four-cylinder petrol engine is increased from 303hp to 318hp. With 87hp provided by the electric motor, the total system output is 405hp. Performance is suitably electrifying: in fact, the S60 Polestar Engineered is capable of 0-62mph in just 4.4 seconds – making it the fastest-accelerating production Volvo car ever made – yet it is also capable of electric-only zero-emissions driving of up to 27.3 miles and fuel economy of 104.5mpg (WLTP Combined cycle).

You can find out more information about the Polestar Engineered Volvo S60, V60 and XC60 overt at Volvo at the link below.