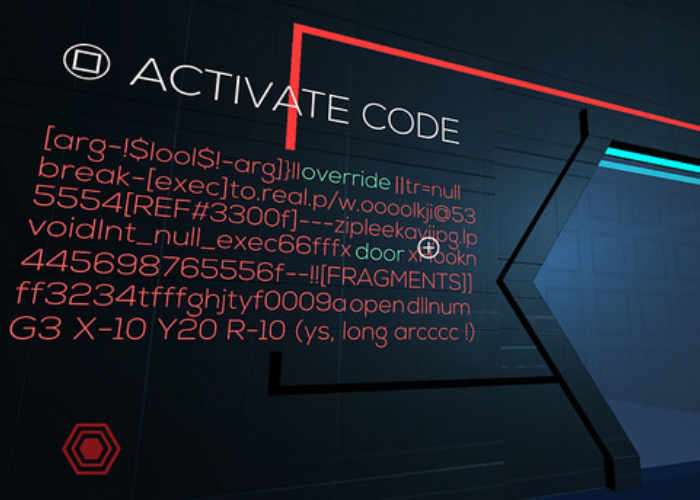 Clare Littler Community Manager at Bluebutton Games Has taken to the official PlayStation blog today to reveal more details about Polarity Ultimate Edition which will be available to play on the PlayStation 4 console at the end of this month from May 30th, 2017 onwards.

Watch the Polarity: Ultimate Edition announcement trailer below to learn more about what you can expect from it storyline and gameplay.

In Polarity: Ultimate Edition you’ll blast yourself through 32 levels of fast-paced hacking action playing as Noah, an up-and-coming techhead with a powerful digital avatar. You’ll steal data, break into virtual vaults, and make dark deals with the mysterious Linus corporation. Every level in Polarity: Ultimate Edition is a person’s vault, where all their secrets are kept and it’s down to you to solve the puzzle in each one to steal those secrets. For money, obviously.

Do you have a buddy? That one, good friend you can always yell, scream, and curse at when they just can’t make that jump in time? You sound forgiving, and that’s great news because we have also included a completely bespoke, unique cooperative campaign for you and that one good buddy. You’ll play together split screen as you duck, dodge, dive, and duck your way through every level.

Watch out for the obstacles though, from deadly lasers to color-flipping barriers and — of course — those pesky AI to avoid. You’ll be yelling at each other in no time. You’re welcome.