If you enjoy competing in Triathlon races or just like to monitor your fitness you might be interested in the new Polar V800 Triathlon sports watch which has been unveiled this week by Polar. 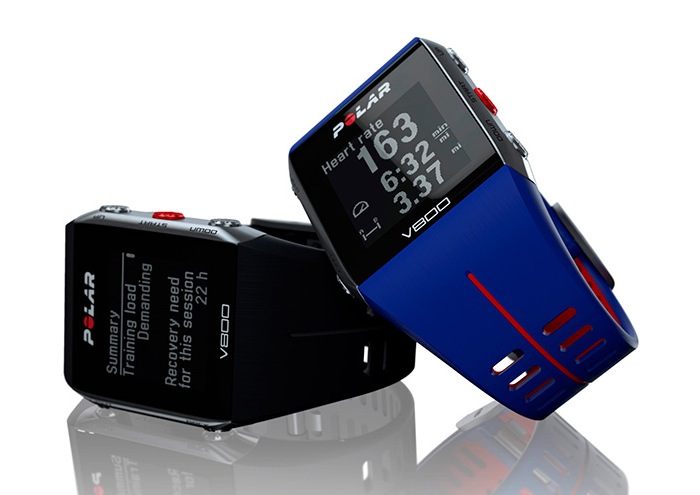 The Polar V800 is equipped with integrated GPS to monitors your activity 24 hours a day tracking your speed, distance and maps your route, with the ability to have multiple training profiles.

The Polar V800 also features a hybrid transmitter that is capable of reading your heart rate even when you’re in the water and is waterproof to 30m or 100ft. The devices offers a battery life of 16 hours on a full charge and Fredrick Van Lierde, 2013 World Ironman Triathlon Champion, has been promoting the device with the battery life that has you covered even for an Ironman event. 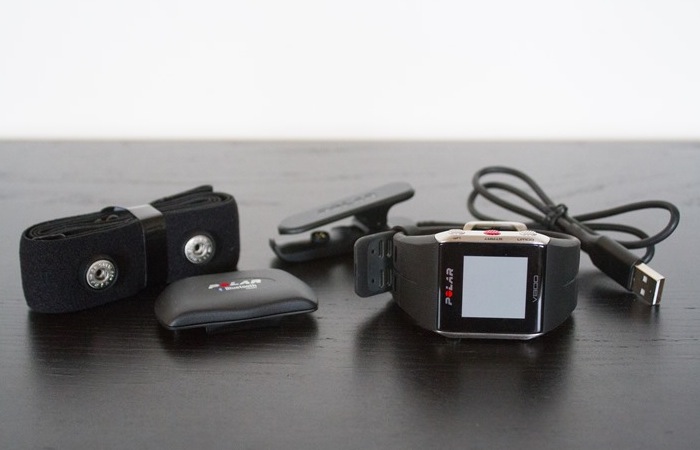