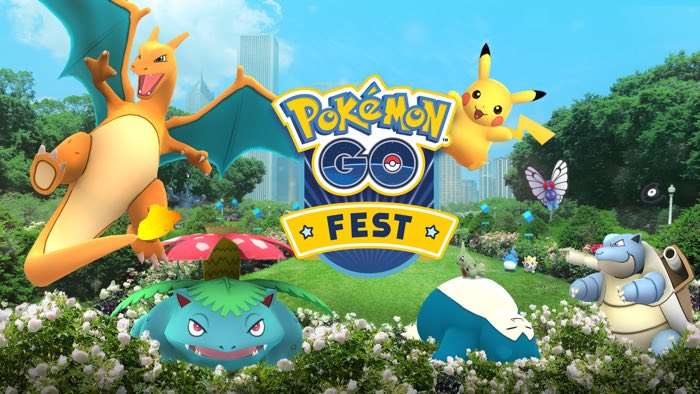 Niantic has announced that to celebrate the one years anniversary of Pokemon Go they will be launching a range of real world and in game events.

The company has said that there will be a number of events over the next few months ant thing will kick off on the 13th of June.

We’re celebrating two amazing milestones—Pokémon GO’s one-year anniversary and 750 million global downloads—and you’re invited to join in on the fun! Over the next few months, we’re hosting real-world and in-game events planned alongside some very exciting new features that will get you outside exploring the world with family and friends. Get ready for an action-packed couple of months!

To kick things off, we will be hosting the Solstice Event starting on June 13, 2017. This in-game event will feature Fire-type and Ice-type Pokémon, huge XP bonuses for throwing Poké Balls accurately, and discounted Lucky Eggs in the in-game shop. Soon thereafter, you can look forward to a new update focused on collaborative group gameplay features that will get you playing Pokémon GO in fun new ways. In preparation for these exciting features, we’ll be temporarily disabling Gyms for a short period of time.

You can find out more details about these Pokemon Go events over at Niantic at the link below.