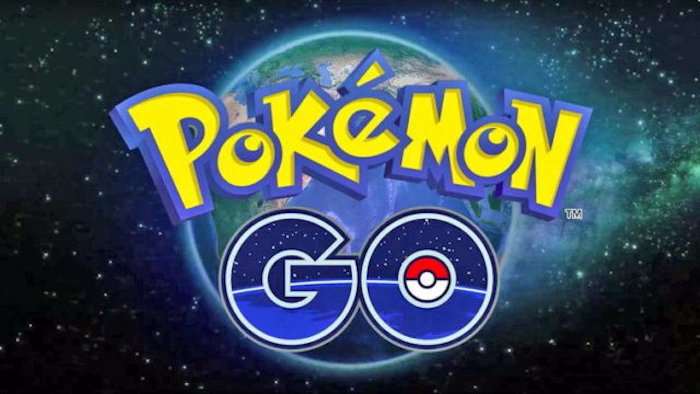 The developers of Pokemon Go have announced that they will be releasing an update for the game this week and it will bring more than 80 new Pokemon to the game.

As well as the new Pokemon there will also be new Evolutions, new Encounter Gameplay, and more you can see more information below.

Chikorita, Cyndaquil, Totodile, and many more Pokémon are nearly here! Starting later this week, you’ll have the opportunity to catch more than 80 Pokémon originally discovered in the Johto region in the Pokémon Gold and Pokémon Silver video games. We’ve also implemented some new features to enhance your Pokémon GO experience.

More than 80 Pokémon that were originally discovered in the Johto region in the Pokémon Gold and Pokémon Silver video games, as well as Pokémon with gender-specific variations, will start rolling out in Pokémon GO.

You can find out more details about the update for Pokemon Go over at the official website at the link below.