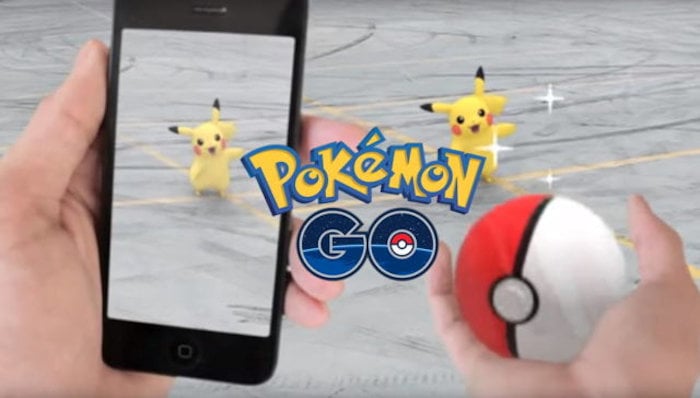 Pokemon GO is everywhere, the game is massively popular and now we have some details on just how popular it has become.

Apple has confirmed that the game is the most downloaded app on iTunes in its first week, although they have not revealed how many downloads the game had.

According to a recent report by Polygon, Pokemon Go is generating revenue of between $1 million and $2.3 million a day, which would be great news for both Nintendo and the games creators Niantic.

The game could possibly generate as much as $1 billion a year if it continues to be popular and also once it is made available worldwide. It is the fastest ever game to hit the top spot for revenue on the various app stores and it more popular than Clash Royale was at launch.

It will be interesting to see how long Pokemon GO remains popular, it is expected to launch in more countries shortly.