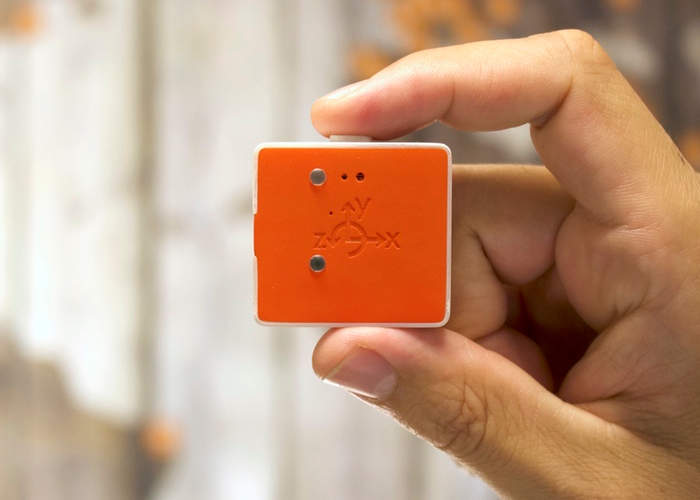 Anyone who would like to learn more about the world around them using sensors may be interested in a new generation of PocketLab devices which have been built to provide an easy way to measure almost anything.

Watch the video below to learn how the PocketLab Voyager can be attached to anything to record scientific data which can then be viewed within the companion application making science much more accessible to classrooms and students around the world.

The PocketLab Voyager and Weather sensor modules have this week launched on Kickstarter to raise the $25,000 they require to go into production and build on the design of the first PocketLab which was launched by the team again on Kickstarter back in 2015.

PocketLab is a family of wireless sensors, apps, and software for exploring the world and building science experiments. We believe anyone can be a scientist, and we believe science should be fun and engaging. We introduced PocketLab One on Kickstarter in 2015, and we need your help to launch two exciting new devices!

PocketLab Voyager is an all-in-one science lab that is capable enough for a professional engineer and simple enough for a 4th grade student. Voyager can measure motion, light, magnetic field, and weather, and you can attach an external temperature probe.

PocketLab Weather is a rugged weather center that can measure temperature, humidity, light, barometric pressure, heat index, dew point and can connect to an external temperature probe. Weather combines precise measurement equipment in a portable device that you can take anywhere.

For more information on the new PocketLab range of sensors and to make a pledge jump over to the Kickstarter website for details by following the link below.