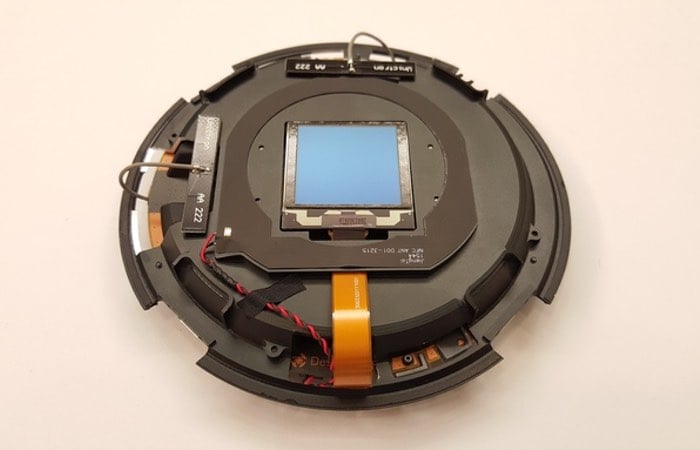 Anyone looking to keep their data safe from prying eyes might be interested in a new open source computer named the ORWL which will automatically delete your data if the case is tampered with in any way.

The physically secure computer has been designed by Design Shift and has taken to Kickstarter this week to raise the $175,000 it requires to go into production.

The ORWL mini PC is equipped with a range of options for 6th generation “Skylake” Intel Core m processors and is capable of running operating systems such as Windows and Linux. Watch the video below to learn more about this secure open source computer that has been specifically designed to help keep your data safe and secure and out of reach of third-party snoopers.

Say hello to ORWL, a new kind of secure, open-source computer that will keep your data under lock and key, and will self-erase if tampered with. While ORWL’s physically small – it just about fits in the palm of your hand – it packs a substantially secure punch. It has the brawn to keep physical attackers out, and the brains to render their attempts useless should they try to get in.

ORWL includes a failsafe kill-switch never before offered to consumers. Any attempt to break into ORWL prevents the device from booting up and shuts it down immediately, like a bank vault. No other security offering delivers this level of protection. Your information is just as valuable as your cash — and attackers don’t just go after it remotely, over the Internet. Physical attacks on machines that are lost or stolen, carried out on unattended terminals in an office setting, or applied to disks that aren’t properly wiped at end-of-life can be devastating when the data inside them is compromised.

Jump over to the Kickstarter crowdfunding website to make a pledge from $399 for the base system or $1299 if you need that extra performance.