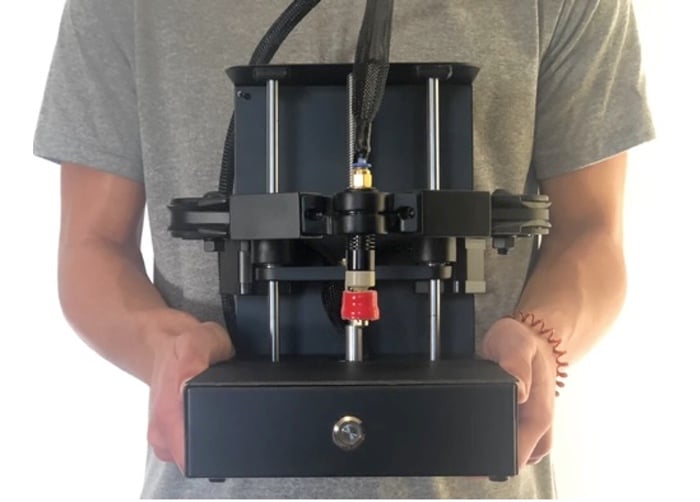 Ian Wilding has created a new 3D printer called Plybot which uses unique arms to control the position of its print head rather than the traditional runners, offering a 3D printer like no other. Plybot has this month launched by a Kickstarter and has been specifically designed to provide users with a simple to use 3D printer, that can be used by anyone even if they have no previous experience with 3D printers. 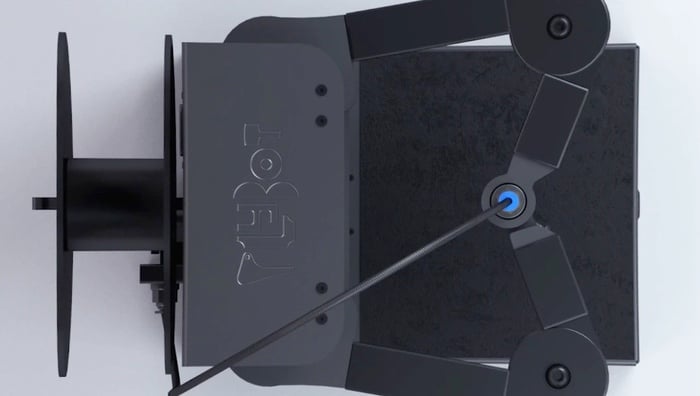 Specially priced early bird pledges are now available for the recently launched project from roughly $$ Price or ££ Price (depending on current exchange rates). If the Plybot campaign successfully raises its required pledge goal and production progresses smoothly, worldwide shipping is expected to take place sometime around Launch date . To learn more about the Plybot 3D printer project play the promotional video below. 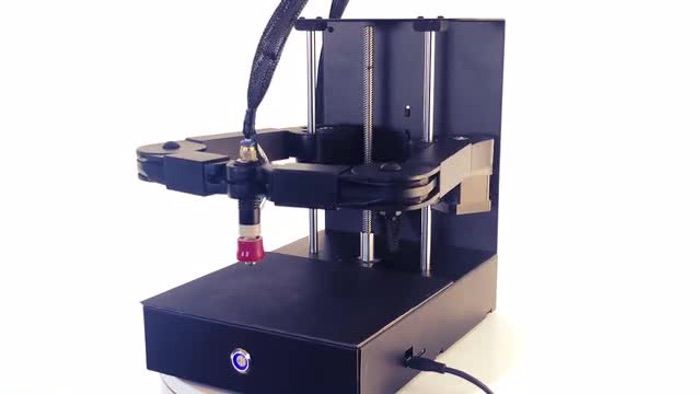 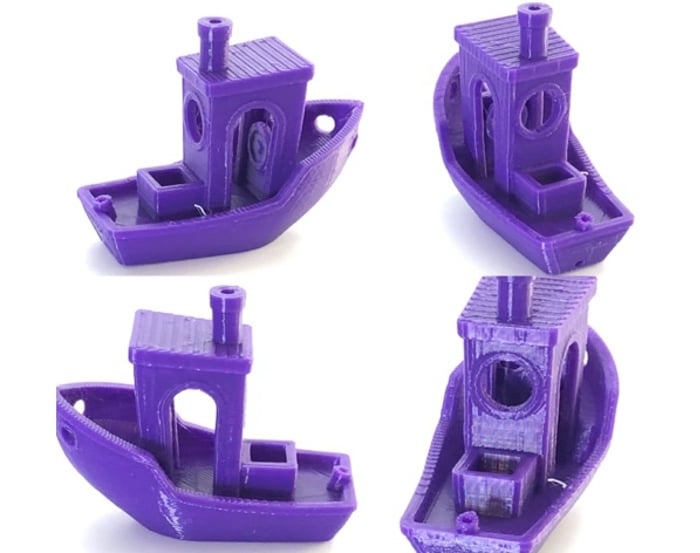 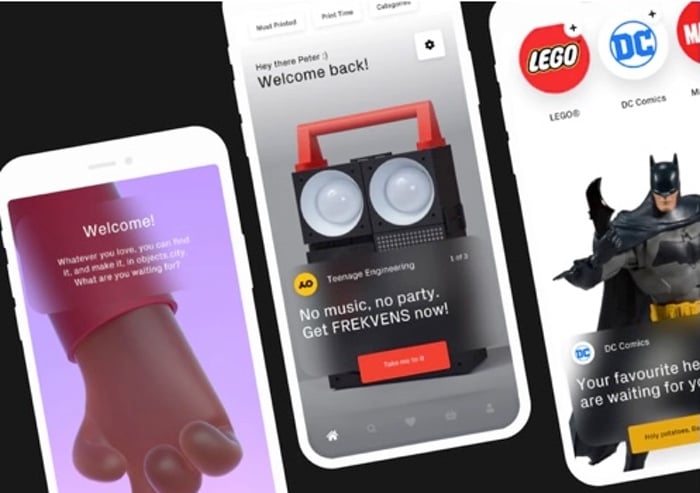