A new project has been launched on Kickstarter which hopes to bring large touch screen computing into homes for an affordable prices.

The design of the Playsurface has been created by Len White and Chris Templeman, and their idea was to create a “hackable, multi-use, blazingly fast touch computing platform for gaming, music, browsing, device control, and other applications.”  Watch the video after the jump to see them explain the Playsurface in detail and see it in action. 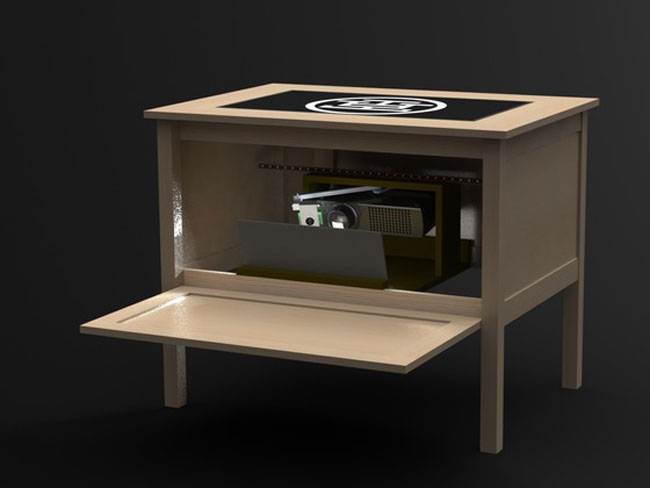 The team have now created a design that is hoped will provide a touch table available to the world as an open-source hardware and software project. The Playsurface is currently over on the Kickstarter website looking to raise enough pledges to make the jump from concept to production. So if you think it is something you could benefit from, jump over to the Kickstarter website now to make a pledge and help Playsurface become a reality. 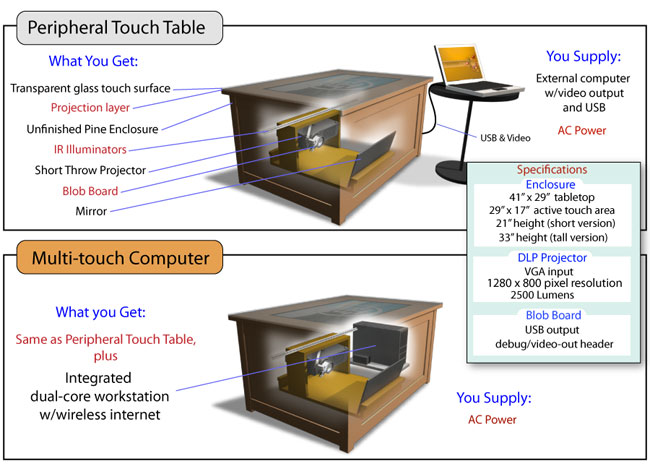