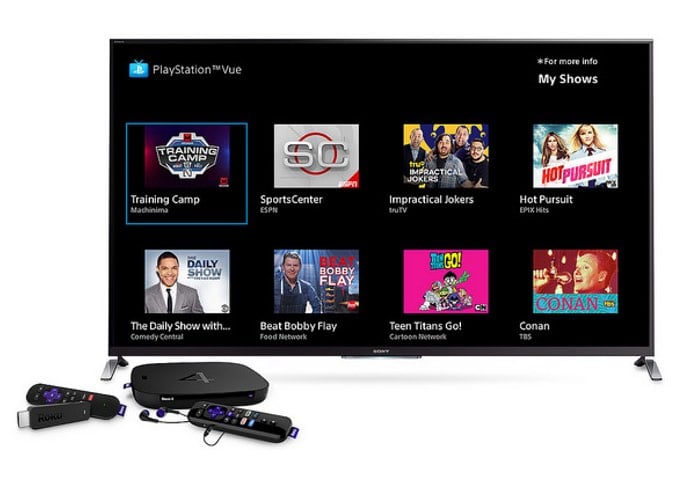 If you haven’t already signed up for a PlayStation Vue account, a free seven-day trial is available with a number of plans available to suit your requirements and budget.

– Core: 70+ channels, including all the channels from Access with the addition of live national and regional sports networks for $34.99 per month ($44.99 in cities with major live local broadcast stations*)

– Elite: 100+ channels, featuring all the channels from Core with the addition of top movie and entertainment channels for $44.99 per month ($54.99 in cities with major live local broadcast stations*)

For more information on the PlayStation Vue Android service jump over to the official PlayStation blog via the link below.