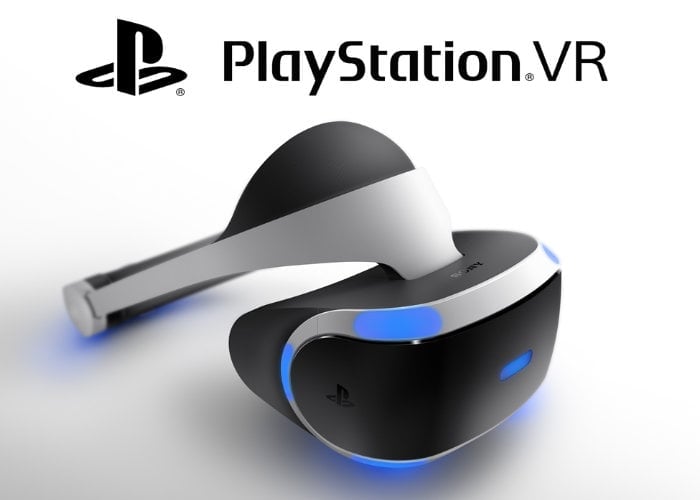 During this week’s PlayStation press conference and State of Play presentation, Sony has confirmed that PlayStation VR sales have now passed 4.2 million units worldwide as of March 3rd, 2019, climbing year on year since its launch back at the end of 2016. “We’d like to thank our fans for the amazing support for helping us achieve the milestone. Now without further ado, on to all the great games coming to PS VR.”

During its PlayStation State of Play presentation this week Sony unveiled a wealth of new virtual reality games that will soon be launching on the PlayStation VR platform.