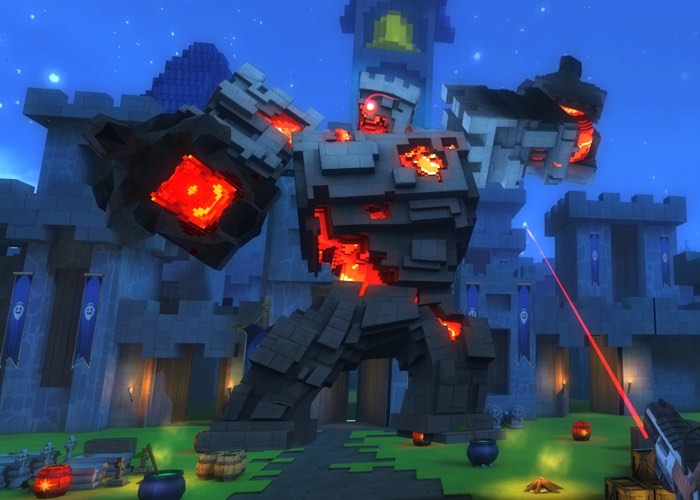 PlayStation gamers that have already equipped themselves with the new PlayStation VR hardware. May be interested in a new game which is now available throughout the US, Europe and a couple of Asian countries and takes the form of Pixel Gear.

Developed specifically for the PlayStation VR virtual reality headset Pixel GearOffers a careful pixel shooter in 3D. Watch the official launch trailer below for a quick glimpse of what you can expect from the game.

Pew! Pew! Pew! Blast away pixel monsters non-stop but don’t get too caught up on in the action or you may hit an angel and also cause damage to yourself!

Pixel Gear by Geronimo Interactive is now available in North America, Europe, and some Asian countries on PlayStation VR. There’s a launch discount that will give you 10% off the base price of $10.99 and a 20% discount for PlayStaton Plus members