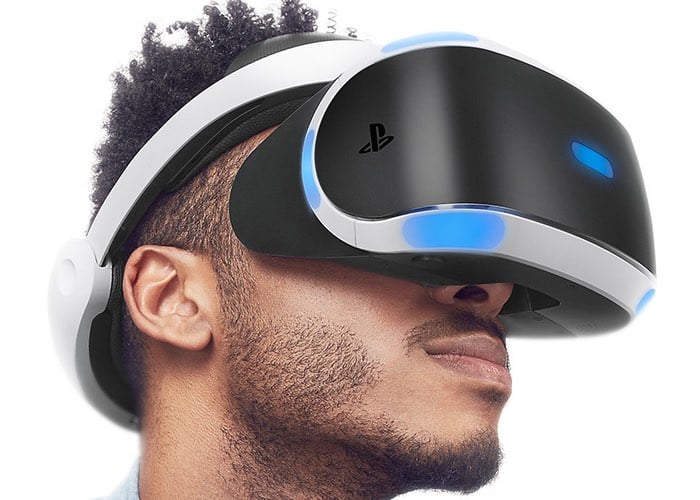 Now that the official launch date for the new PlayStation VR virtual reality headset is less than 24 hours away Sony has announced that a PlayStation VR midnight launch will take place in New York City tonight.

Want to be one of the first to experience the future of gaming? PlayStation fans in New York City are invited to join us for a special midnight launch of PlayStation VR at Sony Square NYC (25 Madison Ave.), where they can pick up the PlayStation VR headset, as well as select peripherals and VR games, including PlayStation VR Worlds and RIGS Mechanized Combat League.

We can’t wait to share the future of gaming with all of you! Whether you’re exploring the depths of the ocean or battling aliens on a distant planet, PlayStation VR games will transport you to vivid virtual worlds that most of us have only dreamed of.
Not based in New York? Fear not. Hundreds of GameStop and Best Buy locations across the U.S. will be opening their doors at midnight on October 13, so check your local store for details.

Purchases made at the Sony Square NYC event are credit card only. For the safety of all of our fans, bags are subject to search so it’s better to leave backpacks at home.