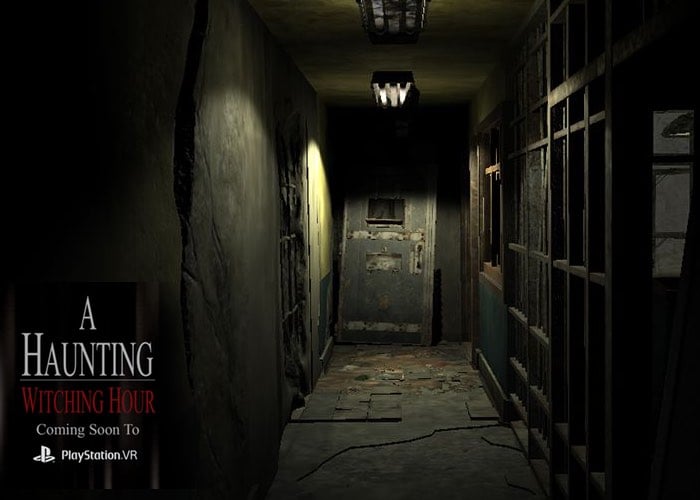 With this year’s Halloween edging ever closer, what better than a teaser trailer for the new PlayStation VR horror game that takes the form of, A Haunting the Witching Hour, developed by Enyx Studios.

Which will soon be available to play on the new virtual reality hardware which was launched by Sony last week. Check out the teaser trailer below to see a glimpse of what you can expect from this virtual reality holding

A Haunting : Witching Hour is a storytelling video game of dark horror and desperate survival. An immersive experience finds players discovering – and taking part in – a rich story that explores the dark corners of human nature. It will unfold in episodes, giving players the opportunity to continue to unravel a complex mystery through downloadable content that picks up where the previous episode’s cliffhanger left off.