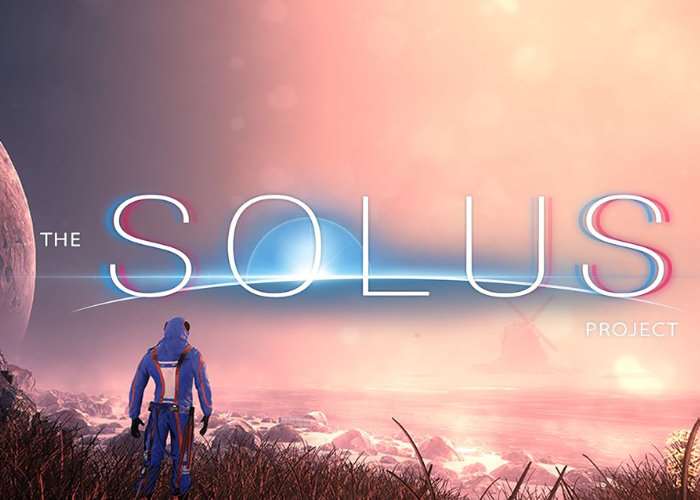 A new game has been launched this week for the PlayStation VR and PlayStation 4 console which provides a single player exploration driven adventure, which also combines with survival elements.

The Solus ProjectTakes place on a mysterious and seemingly uninhabited alien planet on which players must survive through exploration and unlocking the mysteries of Gliese-6143-C.

Humanity is on the verge of extinction. You are the last hope, tasked with finding a safe haven for a colony. But now you are stranded on a deserted alien planet and every other member of your crew is dead. The fate of humanity rests in your hands: you must survive…

Explore – Unlock the depths of the uncharted planet, and discover the secrets buried deep below. Delve into huge cave systems and tombs and uncover over 200 secrets. Survive – Survive the extreme climate, tornadoes, storms, meteors, lightning… and the dark secrets buried beneath the surface.