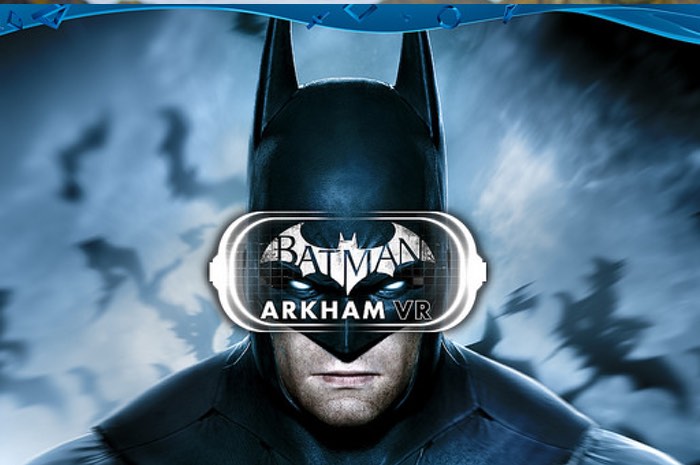 Sony has today confirmed the PlayStation VR launch line-up of games and immersive virtual reality experiences that will be available to play on October 13th 2016 when the highly anticipated PlayStation VR headset finally launches.

Not long now! PlayStation VR is due out on October 13 in North America. We know you’ve been looking for more info on what games you’ll be playing this year and into early 2017 — read on below for the full list as it currently stands. We’ll keep this updated with any major shifts as well.

For a full list of all the 70+ PlayStation VR video games that will be available at launch, jump over to the official PlayStation blog via the link below where a brief description of each is available.