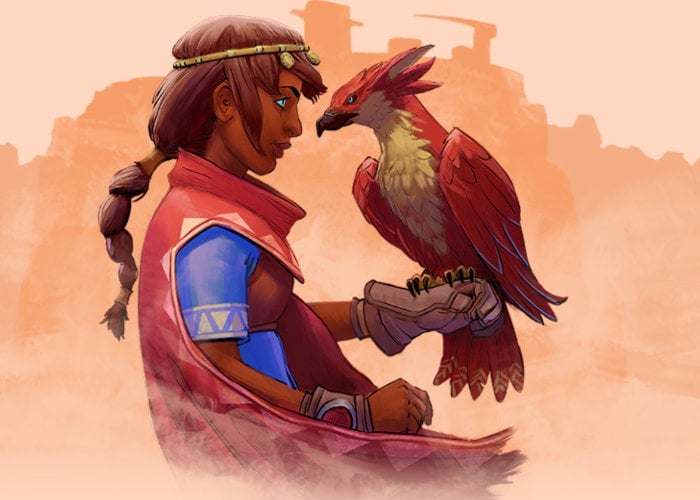 PlayStation VR gamers searching for something offering something a little more unique with its gameplay may be interested in Falcon Age. A new single player adventure designed for the PlayStation 4 and PlayStation virtual reality platform. Check out the quick gameplay teaser video below to learn more about what you can expect from the hunting, crafting and fighting game that allows you to take on the role of a falconer raising your birds of prey from chick to killer.

Falcon Age will be debuting on the PS4 in 2019 and has been built from the ground up specifically for virtual reality and the PlayStation VR platform. Enabling players to use Move Controllers or a DualShock 4, or PS4 and PS4 Pro using a DualShock 4 and standard FPS controls. “We want to give gamers options on how to experience the unique world of Falcon Age with custom tailored support for different playstyles and devices” explain its developers Outer Loop.

“The game starts on a dying colony planet with its culture destroyed, resourced depleted, and turned into a desert by machine invaders. Ara’s been wrongfully thrown in jail for a minor infraction. While she awaits her fate in a lonely cell, she passes the time by befriending a young falcon. Together they escape and set off on an adventure to help the resistance reclaim their freedom and drive off the invaders.”

For more information on the Falcon Age single player action adventure jump over to the official website by following the link below.