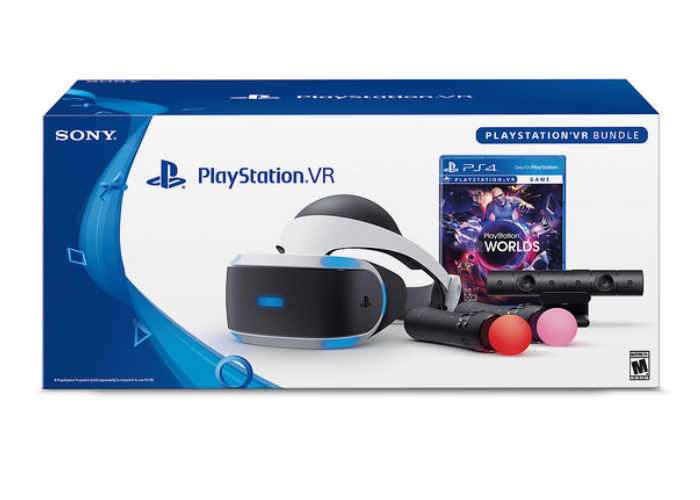 Sony has announced this week that two more PlayStation VR bundles will be launching this month during February 2017, and will be available to purchase from next week priced at $499.

The first bundle was also made available to pre-order before the launch of the PlayStation VR, and will be made available once again allowing you to get everything you need to enjoy virtual reality gaming and experiences, if you already have a PlayStation 4 console.

The PlayStation VR bundle includes the following and is priced at $499 :

Another PlayStation VR bundle has also been created that provides a copy of the virtual reality horror game Until Dawn: Rush of Blood and will also be made available later this month priced at $499. John Koller Vice President, PlayStation Brand Marketing, SIEA explains a little more about the PlayStation VR hardware and its launch.

It’s only been three months since we launched PS VR and the game lineup looks to be incredibly strong in 2017. I’m super excited about a few PS VR games in the year ahead, with Farpoint, Golem, Gran Turismo Sport, Psychonauts in the Rhombus of Ruin and Star Trek: Bridge Crew in my sights. Hope you all get a chance to pick up a PS VR headset and enjoy these for yourself. We love the PlayStation Nation’s passion for this platform and I can’t wait for what’s coming in 2017!