Statistics have been released by Media Create via NeoGAF, which reveal that Sony’s PlayStation Vita console sold 62,543 units during the week ending 3rd March, after the PlayStation Vita price drop. 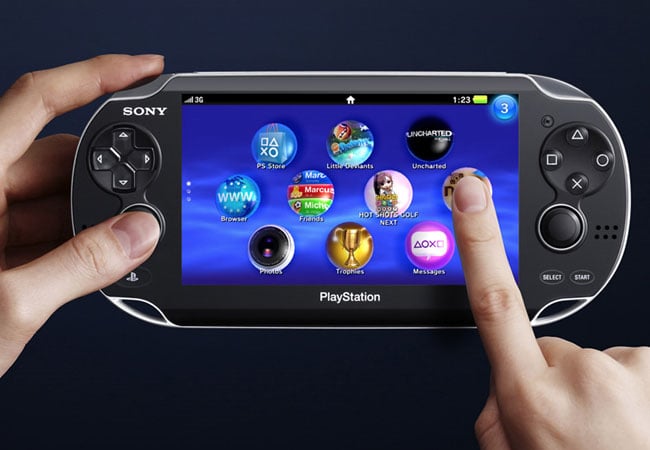 With sales increasing 11,456 when compared to the week before. As a comparison Nintendo’s 3DS handheld gaming console sold 77,439 units which equates to an average figure since its launch.

Now that the PlayStation Vita price drop has increased sales for Sony, it will be interesting to see whether the sales will continue at their current levels in the coming weeks.

In Japan Sony’s PlayStation Vita handheld gaming console is priced at around 19,980 yen or $139 reduced from the initial price of 24,980 for the Wifi-only model.

Unfortunately at the present time Sony has not released any information or confirmation that the PlayStation Vita price drop will venture further afield than Japan and arrive in Europe or the United States. But as always we will keep you updated on news as it is released.