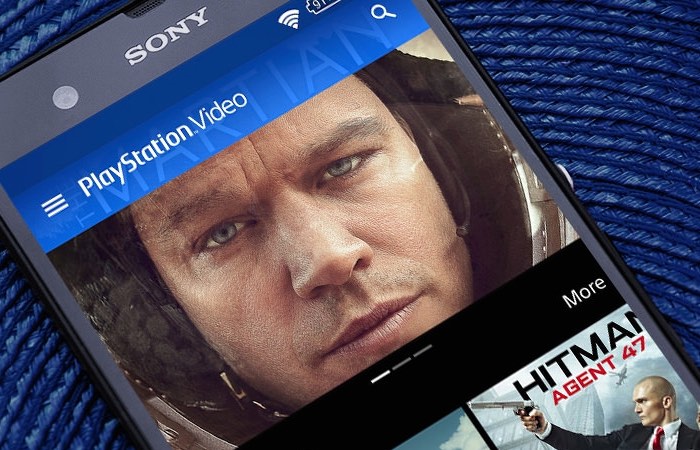 Sony has today announced the arrival of the PlayStation Video App on Android devices today allowing you to enjoy your favourite movies, TV shows and more directly from your Android smartphone or tablet.

The PlayStation Video App will also be providing users with original content such as Powers and allows you to purchase movies including new releases from today such as The Hateful Eight, Concussion, and Point Break.

Don’t forget series six in the ongoing Game of Thrones saga will start and returns to our screens on April 24th, check out the trailer for the new season below.