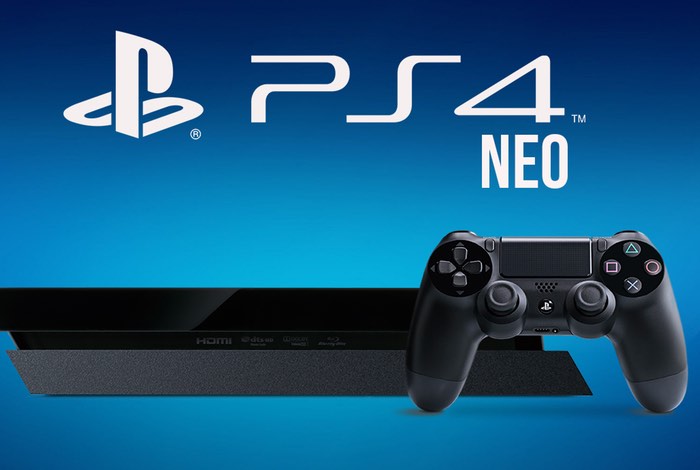 PlayStation gamers looking forward to getting their hands on the new PlayStation VR virtual reality headset and plugging it into the PlayStation 4.5 or PlayStation Neo as the new more powerful console has been referred to.

Will be interested to know that Sony has officially announced a PlayStation press and media event will be taking place next month. During which Sony is expected to unveil the highly anticipated and rumoured PlayStation 4 successor, officially launching the PlayStation Neo or 4.5 to the world ready for the launch of the PlayStation VR hardware.

The PlayStation 4.5 or Neo console is expected to provide higher hardware specifications designed specifically to accommodate the heavier processing requirements the PlayStation VR hardware will require.