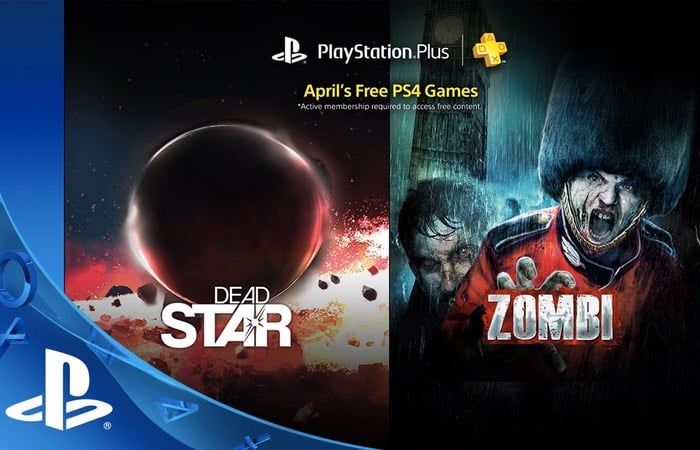 As expected Sony announced today announced the new PlayStation Plus games that will be made available to download for free during the month of April 2016.

The PS4 Plus games for April include Dead Star as previously rumoured as well as providing the zombie infested London in Zombi on the PlayStation 4.

First up we have Dead Star, a team-based shooter with RPG influence that we are excited to have launch as a Plus game. Dreamed up by the folks at Armature Studio (Founded by key members of the Metroid Prime team!), Dead Star is the result of a “Wouldn’t it be cool if…” process that started with a space shooter foundation and includes elements of strategy and MOBA-like titles.

The result is a 20-player online experience that’s easy to pick up and play, but also offers a great deal of depth (skill trees, ship upgrades, team strategy, and more). Dead Star has been a big hit at shows like PlayStation Experience and PAX South where players are finding something really special.