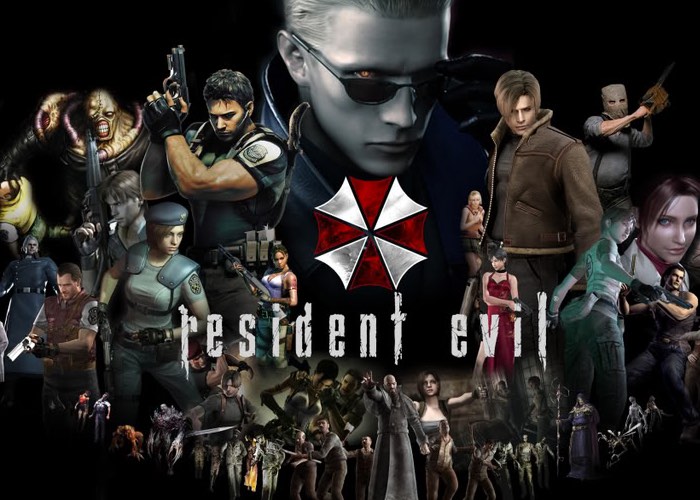 PlayStation Now is helping Resident Fans celebrate 20 years since the franchise was first released by adding two more resident evil games in the form of Resident Evil Revelations and Revelations 2: The Complete Season to the PlayStation Now catalogue of games.

The two new additions means that there are now eight Resident Evil games available to play via the PlayStation Now subscription service that already includes :

Check out the new PlayStation Now trailer below which has been released by Sony to celebrate 20 Years of Resident Evil.

Resident Evil Revelations – The story is set at a time before the Kijuju and Lanshiang bioterror incidents when the BSAA was still a young organization. Join Jill Valentine aboard a ghost ship in the Mediterranean Sea searching for her old partner, Chris Redfield. Learn the hidden truth behind the destruction of a floating city.

Plus, with over 300 games to play, there’s never been a better time to start your 7-Day FREE Trial.