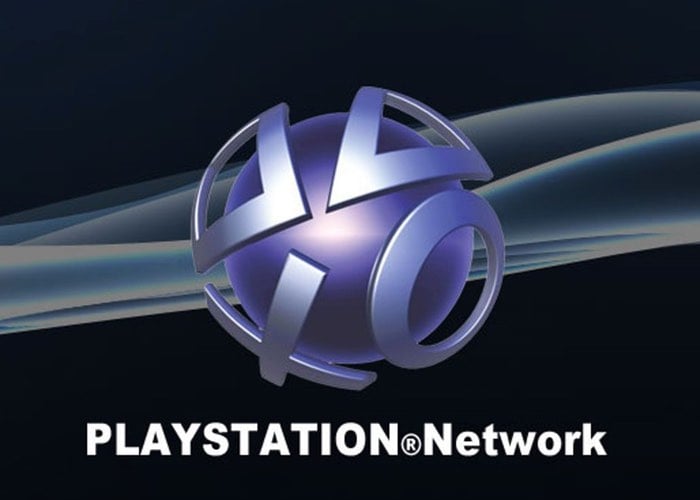 Five years have passed since the Sony PlayStation Network was compromised by hackers, which forced Sony to close down the network as well as possibly exposing the personal information of all its 77 million registered PSN member accounts that were in service at the time.

The PlayStation Network hack, caused havoc for 23 days during which time Sony rebuilt the PlayStation network before it was brought back online, but only now has Sony taken the added security step of enabling two-factor authentication.

The PlayStation Network two-factor authentication is not currently enabled but Sony has confirmed that it is planning to rollout the added security layer very soon. A Sony representative explained to Polygon.

In order to further safeguard our users and their accounts, we are preparing to offer a 2-step verification feature.

Unfortunately no exact timeframe has been announced as yet but Sony, but more details will be shared at a later date. Although a new firmware version 4.80 was rolled out to the older PlayStation 3 console yesterday and brought with it a hint that two-step verification is not that far away.

In comparison Microsoft added two-step verification to its Xbox Live gaming network over three years ago providing a process that requires users to enter two different “factors” when logging into the Xbox Live service. As soon as more details are announced by Sony in the coming weeks and months we will keep you updated as always but let’s hope that the PlayStation Network two-factor authentication is enabled sooner rather than later to help prevent any further hacks on the PSN service.