The Nyko PlayStation Move charging station will allow you to charge up to four controllers making sure you always have power when you fancy a quick blast. 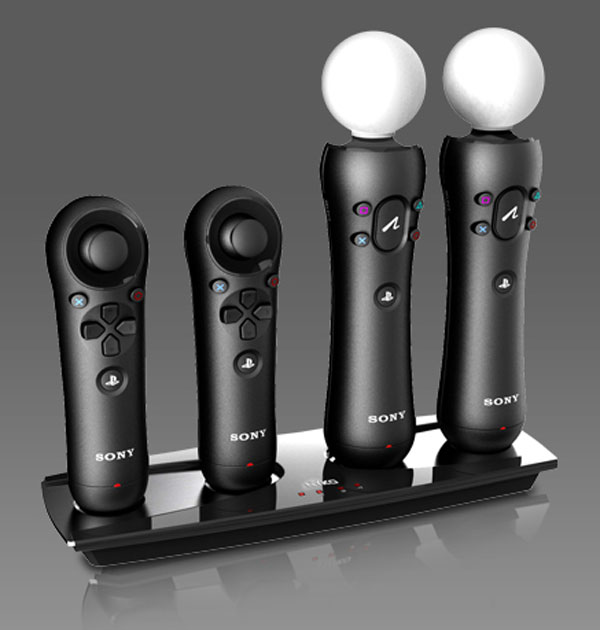 Nyko’s Charge Station Quad for Move allows you to charge the internal batteries for either the Move Motion Controller or the Move Navigation Controller and has four  separate LED charging indicators to notifiy you once they are fully charged.

The Nyko Charge Station for Move is available to pre-order for $29.99 direct from Nyko