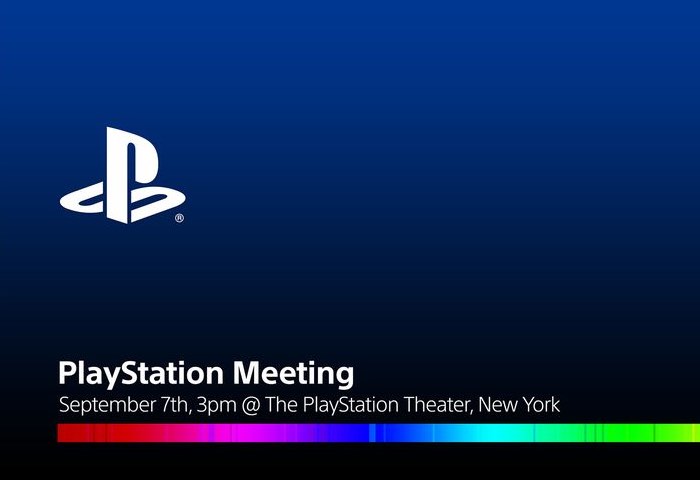 The event will be available to watch live via a stream at live.playstation.com on September 7th 2016 starting at 12:00pm Pacific / 3:00pm Eastern. Sony explains more :

Howdy! As you may know, PlayStation Meeting is happening today in New York City at the PlayStation Theater. It’s only open to members of the press, but we also wanted to open the invitation to PlayStation fans to watch live.

So here’s your invite! Join us at live.playstation.com today September 7, starting at 12:00pm Pacific / 3:00pm Eastern. And stick around after the presentation for a special episode of PlayStation LiveCast. See you later today!

As always as soon as news it announced by Sony we will keep you up-to-date as always.